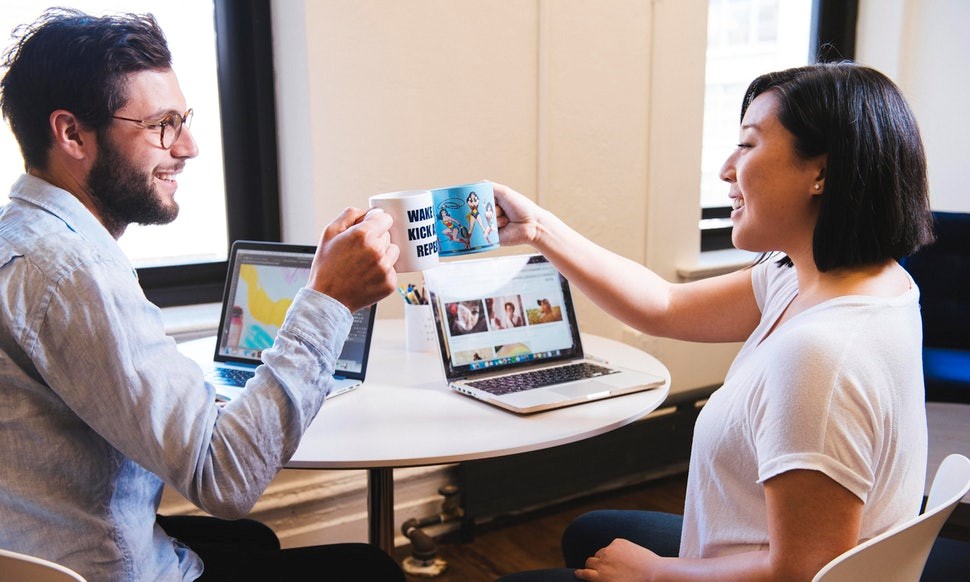 Three day weekends year round? Shorter workdays? It may seem hard to believe, but shortened workweeks are gaining traction and are even being endorsed by entrepreneurs like billionaire Richard Branson who wrote, “By working more efficiently, there is no reason why people can’t work less hours and be equally – if not more – effective.” With the average American worker putting in 44-hour workweeks (Bureau of Labor Statistics), this new idea of working less than 40 hours a week is shifting the norms that we have all come to know and begrudgingly follow.

Admittedly, being encouraged by employers to work less sounds counterintuitive; as a result, it is natural to be doubtful and question the benefits of this new system. If you are one of the skeptics, the following may convince you that a shorter week can benefit both employers and employees.

It should come as no surprise that the low unemployment rate is impacting how employers attract and retain candidates. Rather than multiple applicants competing for the same job, employers are vying for the same candidates—and it is competitive. Since hiring managers are limited on the monetary offers that they are authorized to extend, they have been focusing on the root of what employees want—balance. And let’s be honest, who wouldn’t want to work for a company that encourages its employees to maintain a healthy work/life balance by working less?

Again, it sounds counterintuitive, but studies have shown that reducing the hours that employees spend working each week actually increases productivity. In a study by John Pencavel, The Productivity of Working Hours, evidence was found that longer hours at work increased both fatigue and stress; ultimately causing more errors and decreased productivity.

When given a limited amount of time to accomplish a task, employees need to work smarter, prioritize tasks and use their time wisely. Instead of wasting company time by leisurely drinking their coffee while scrolling through emails, or chatting with a coworker about the latest episode of The Bachelor, employees are forced to use their time efficiently to meet their goals.

One of the more immediate and visible benefits to a shorter workweek is a boost in company morale and job satisfaction. Shortening the workweek allows employees the opportunity to develop and maintain a healthy work/life balance, resulting in well rested, happy employees who are less likely to leave the company.

As with any shift in company policies or work schedules, there are some drawbacks. Although a shorter workweek does not necessarily mean a smaller paycheck, hourly employees may choose to work the full 40 hours out of necessity.

Even if you were skeptical about why employers are encouraging their employees to work less, chances are that you will be seeing and hearing about it more and more due to the benefits that it can have in the workplace.