How to Deal with “That Guy” at Work 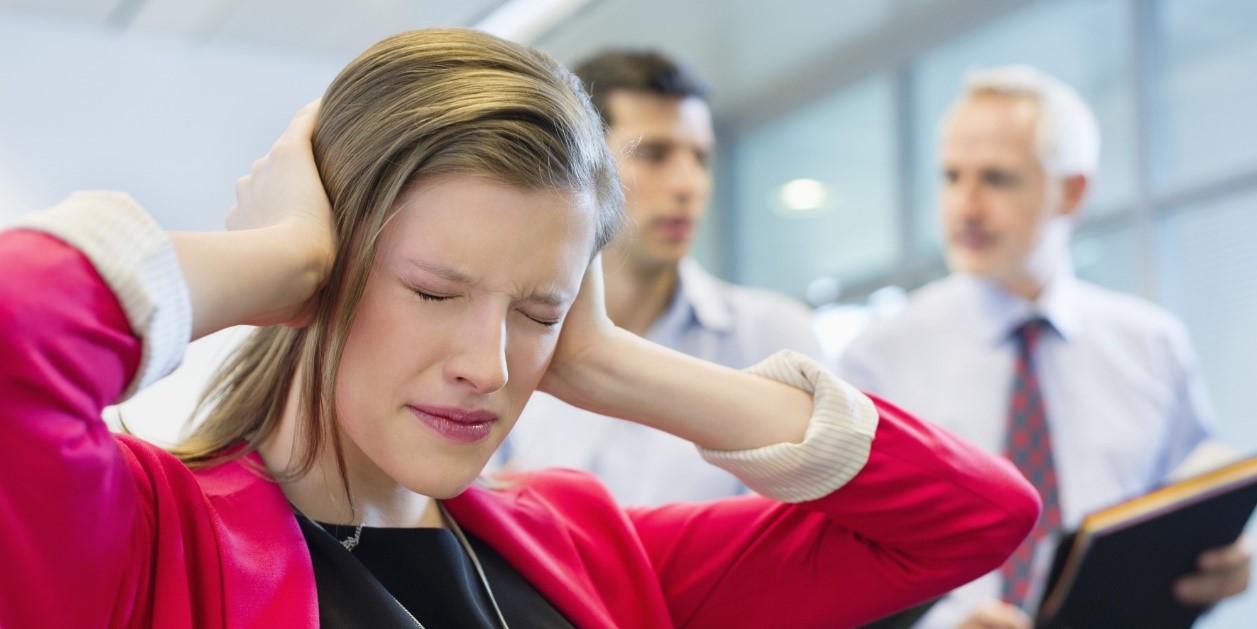 When you hear a coworker use the phrase “that guy” at work, chances are that your mind automatically focuses on a particular person who ignores social queues and, quite frankly, annoys most people in the office. This office personality tends to divide the team with their antics instead of unifying the team with their interpersonal skills. The best way to avoid the negative effects that this person can have on your productivity is to be aware of the behavior that has earned them the title of “that guy” in the office, and know how to interact with them in a way that doesn’t cause your work to suffer.

Here are some examples of ways that coworkers earn the unwanted title of “that guy” and how to limit their effect on your work.

Oh the office gossip… aka “that guy” who cannot be trusted with any private or personal information whatsoever. Any interaction with this person that isn’t directly related to work should be approached with caution. Keep a strictly professional relationship with them and avoid telling them anything that you don’t want everyone else in the office to know 20 minutes later.

Democrat or Republican, this coworker is not afraid to share their political opinions. Whether you agree with their stance or not, it’s best to avoid engaging in political conversations with them. Politics can be a very polarizing conversation; however, “that guy” may not pick up on the comfort level of those around them so it may be necessary for you to redirect the conversation.

When you think of this coworker, you may start to wonder how they are still employed. They are late to meetings, don’t volunteer to help others and are known as “that guy” who only completes the bare minimum to keep their job. While you may be tempted to pick up their slack, don’t. Instead, divide projects equally and direct them to the resources to succeed rather than completing tasks for them.

This coworker can be extremely detrimental to office morale since all they seem to do is whine and complain. They rarely have anything positive to say and tend to live in a constant state of “The Mondays”. Instead of getting sucked into their negativity, match their negativity with positivity and focus on successes rather than failures. Eventually, “that guy” will realize that you are not interested in their energy and either change their tune, or distract someone else who is willing to listen.

It’s not hard to tell who the short fuse is in the office. The short fuse is often easily recognized because they are surrounded by coworkers who walk on eggshells during their interactions in order to avoid an explosive reaction. While it is important to maintain a level of respect for all of your coworkers, you shouldn’t sacrifice expressing your ideas with your team in fear of this person’s negative response. While it is often best to give this type of coworker space while they blow off steam, don’t hesitate to speak with your manager if you find that it is becoming a recurring issue.

Although this person may not realize it, they are often the reason that meetings veer off topic and coworkers struggle to stay on task. Jokes, talking loudly on the phone (for no apparent reason), and overall interrupting productivity to draw attention to themselves are all a part of this individual’s mo. While simply ignoring them may prove to be impossible, relocation or redirection will be key when working with “that guy”.

And last (but certainly not least), the credit stealer. This coworker excels at doing very little but taking a lot of the credit for the final result. Like the slacker, the best way to handle this coworker is to divide projects appropriately and keep them accountable for their portion. If you find that they are taking credit for your work,  communicate with your manager frequently enough that they are aware of your contributions.

Although these examples don’t encompass all of the ways that a coworker can earn the title of “that guy” in the office, they can give you an idea of what to do should “that guy” cause your productivity to decline. When in doubt, talk to HR or your manager and alert them to any issues that are affecting not only the productivity of the office but also the morale.